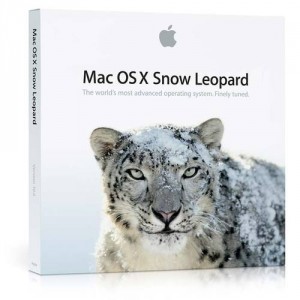 Snow Leopard was released on August 28th, and at 1:37pm I received my copy and proceeded to install it like a well trained puppy. After installing, I think I was more obsessed with playing with / finding new features than even testing out any of my software. Here is a list of things that no longer work on my mac in order of annoyance.

Thats all I can think of, I’ve yet to try a few applications, but everything I need for everyday life works minus a couple of things above. Not having my application switcher is really annoying and by far the thing I miss most. Although if you were to ask me how do I feel about upgrading? Overall I’d say slightly annoyed, but then again, I’m pretty happy.

Update:I forgot to mention that InsomniaX has been broken by the blood thirsty Snow Leopard, and the developer has released an update. Also, the maintainer of the tftpd gui app has on regarding a fix for his application.

Update 2: TftpServer has been updated!

Update 3: APE, and PullTab have both been updated. So has Witch!