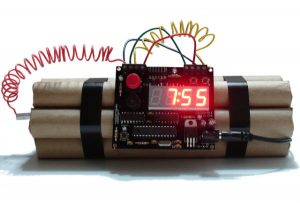 A couple months ago many engineers started hearing rumors regarding an ISR 4331 recall, and problems surrounding the device. Until this week, none of us had very good information, but it seems that today Cisco has officially released some information regarding the problem. Many of us have received phone calls at this time from our account managers… while some of us, myself included, have been left in the dark. This is troubling considering how many products are out in the field.

Recently, Cisco became aware of an issue related to a component manufactured by one supplier that affects some Cisco products. In some units, we have seen the clock signal component degrade over time. Although the Cisco products with this component are currently performing normally, we expect product failures to increase over the years, beginning after the unit has been in operation for approximately 18 months. Once the component has failed, the system will stop functioning, will not boot, and is not recoverable.

Cisco has identified the products that are affected by this issue and published an FAQ along with the Field Notices on their site. The list of products varies across the line and includes the following products that are rather popular.